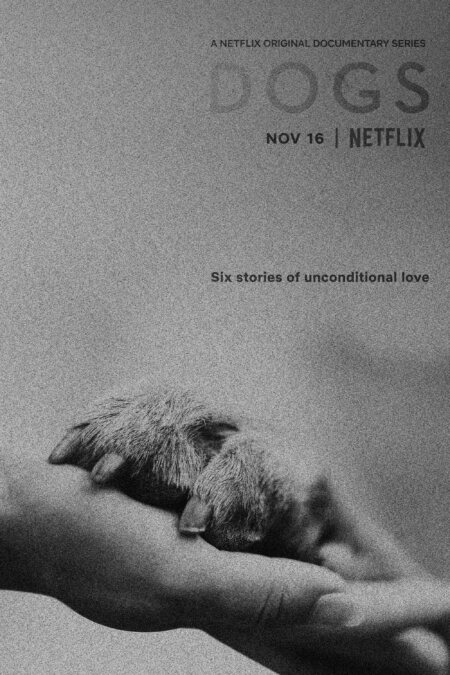 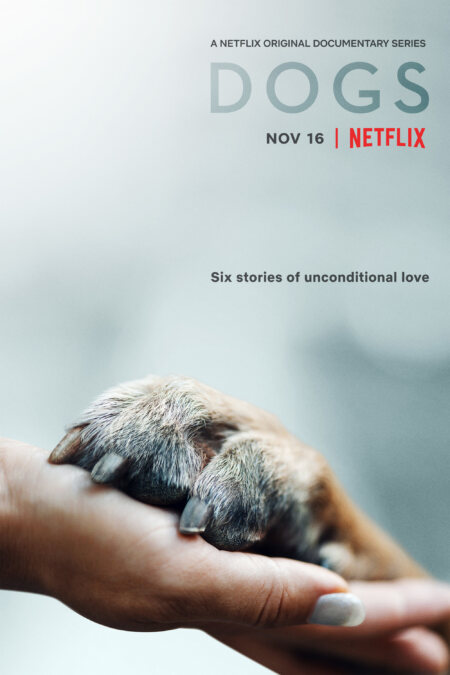 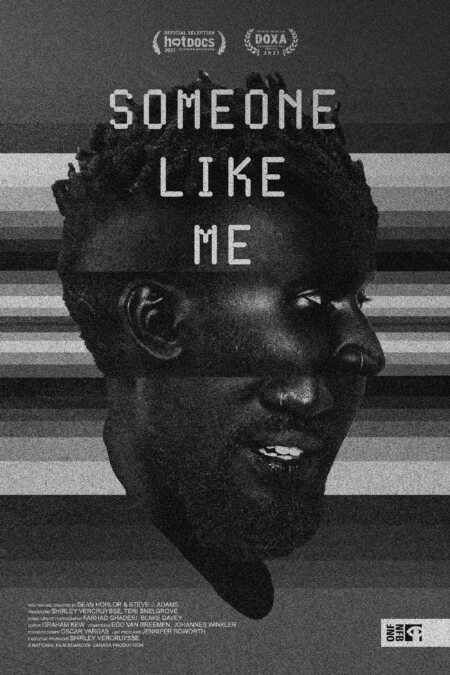 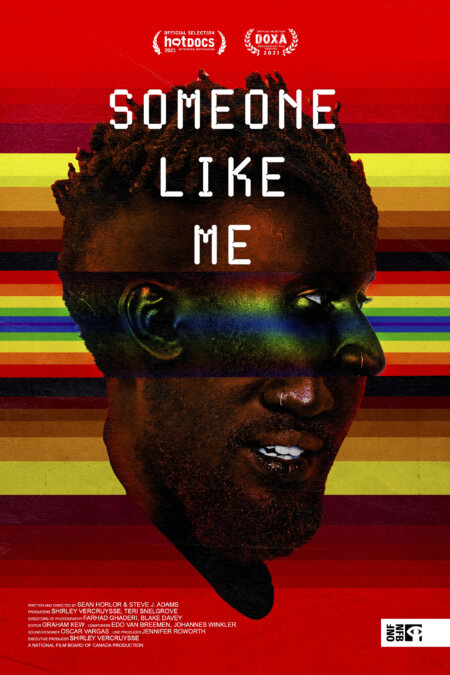 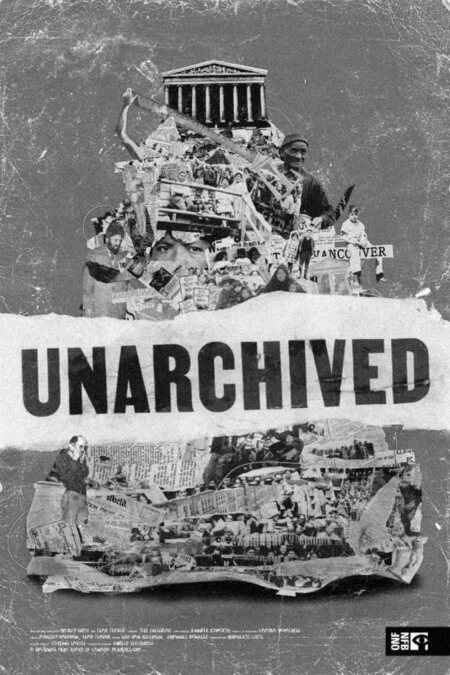 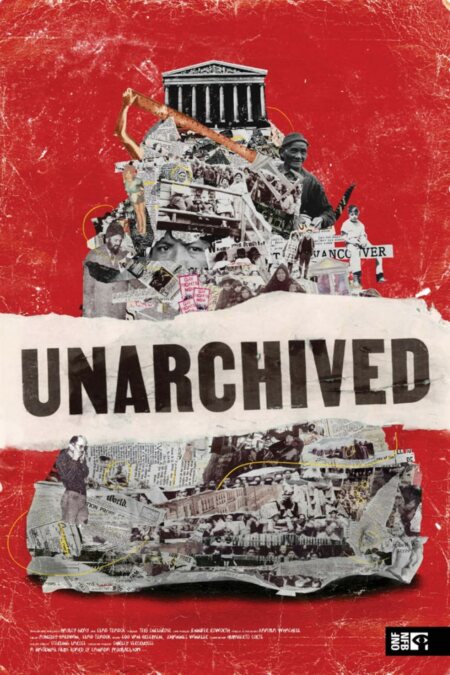 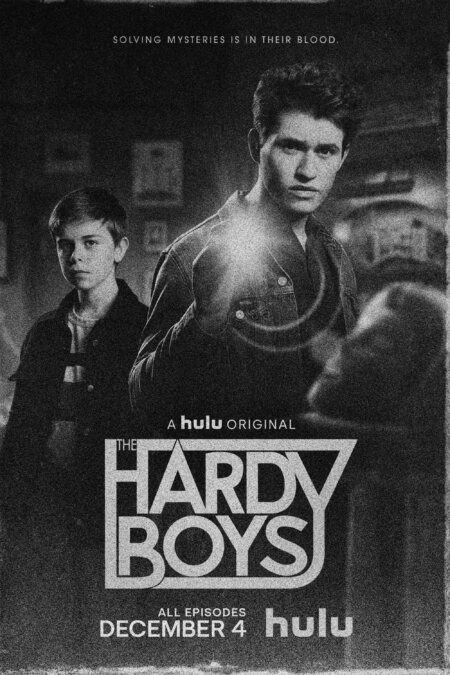 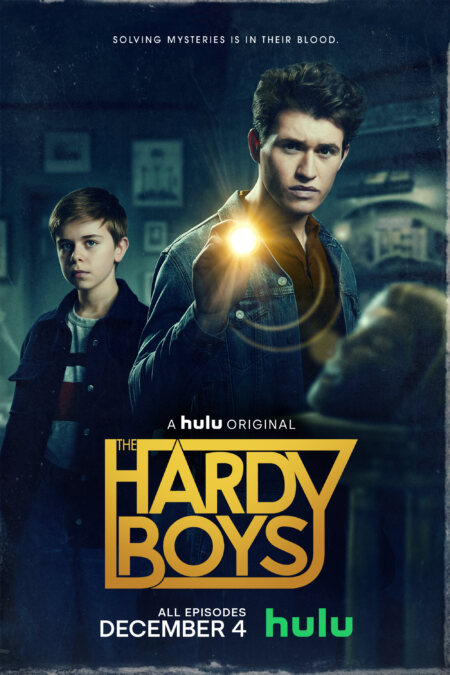 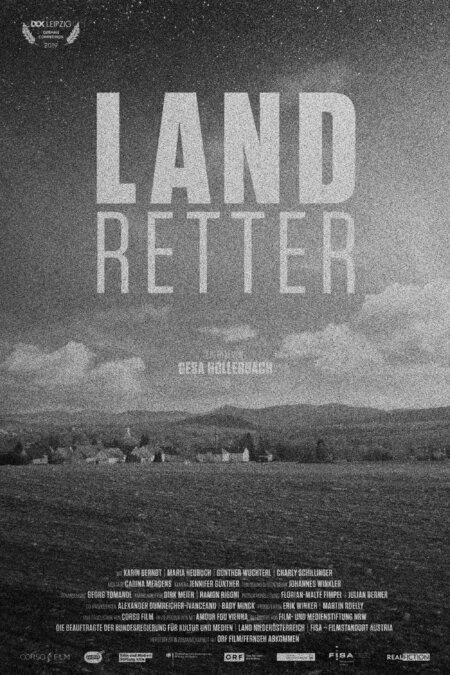 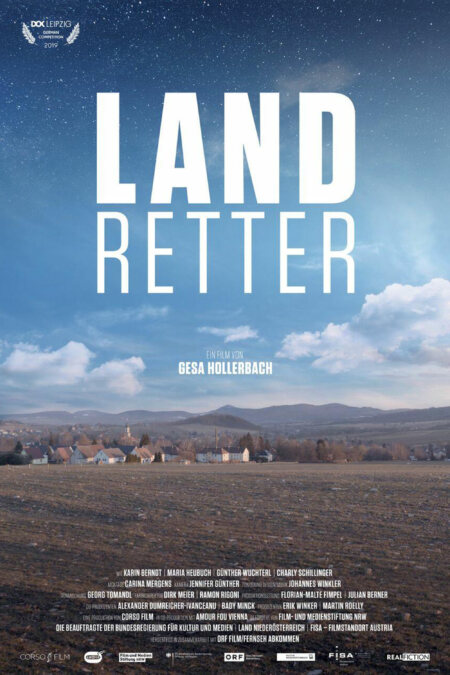 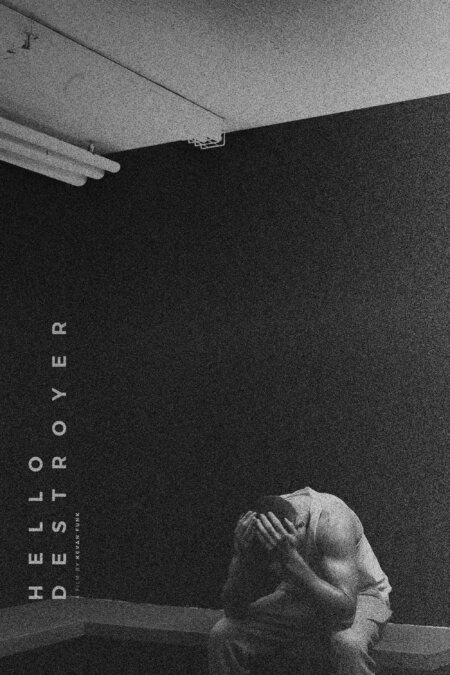 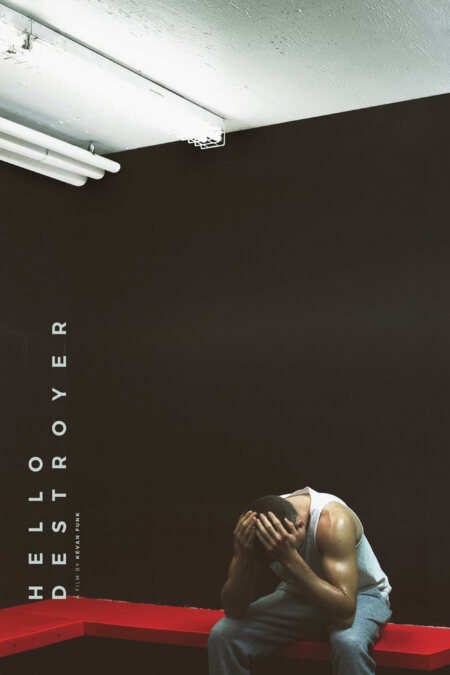 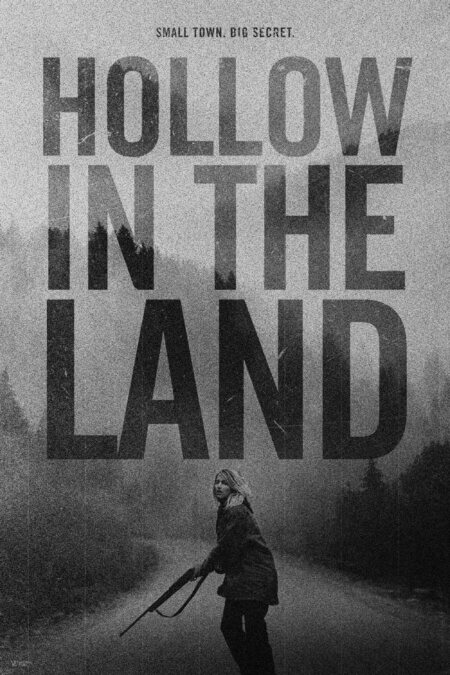 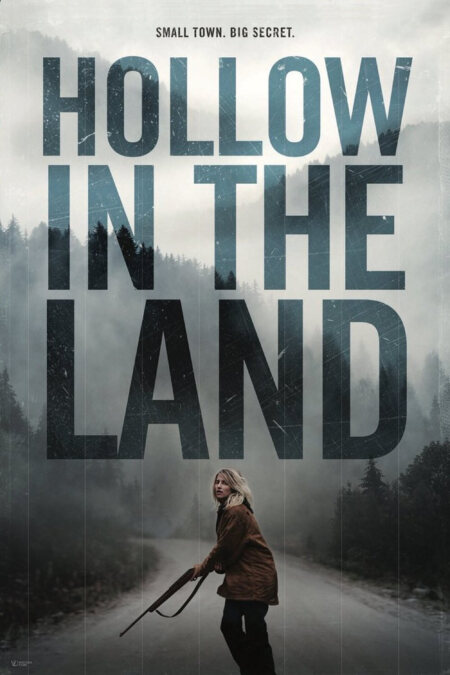 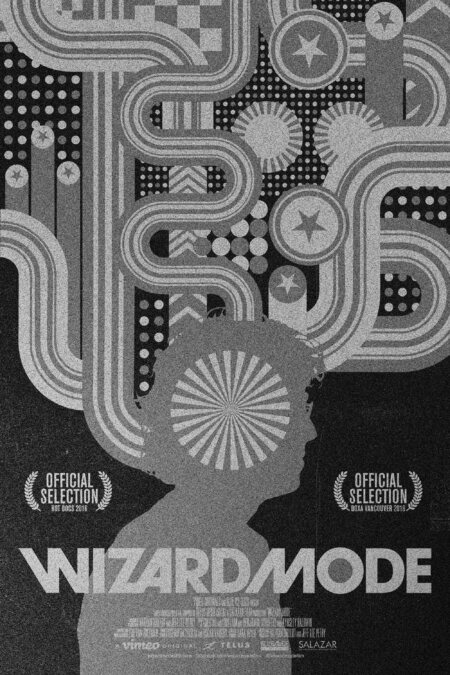 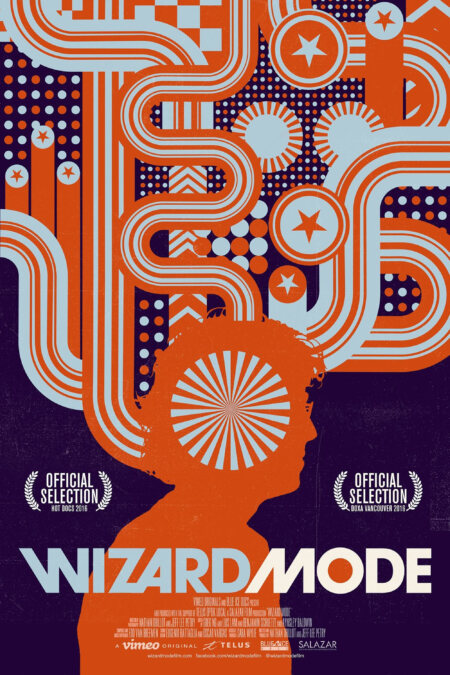 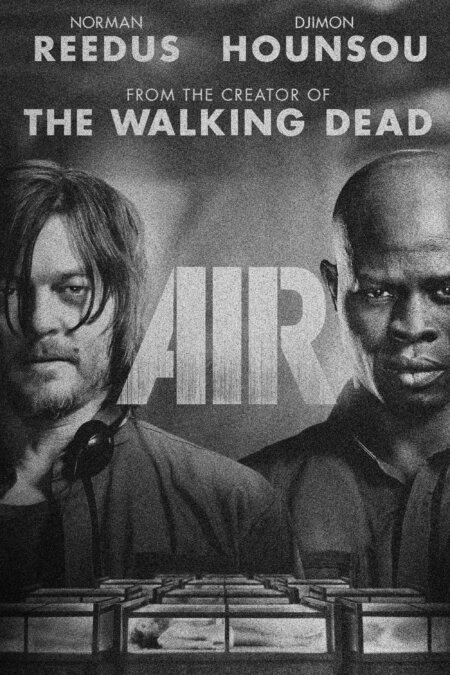 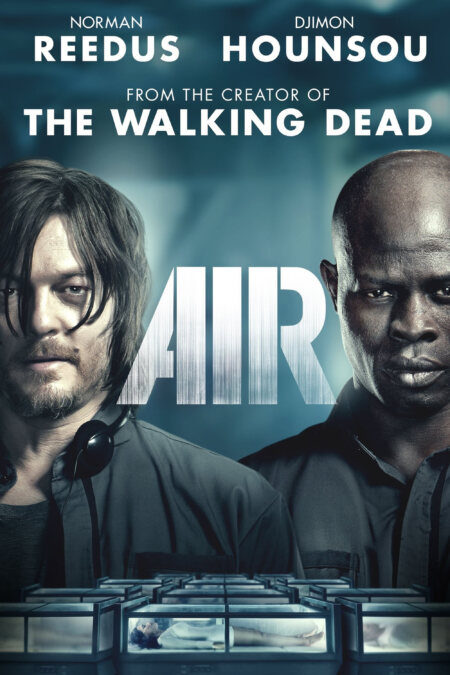 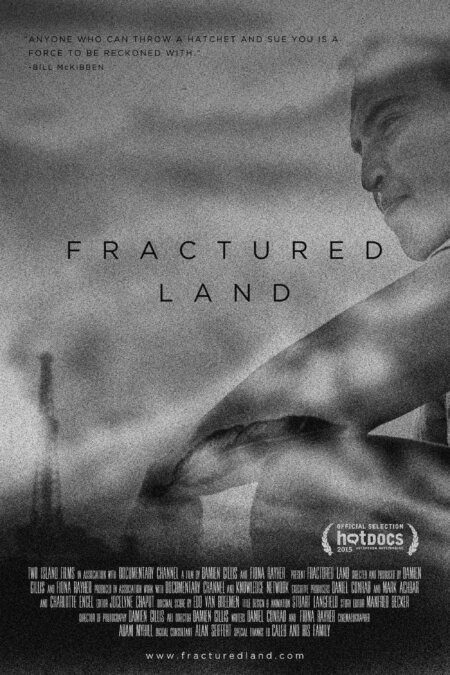 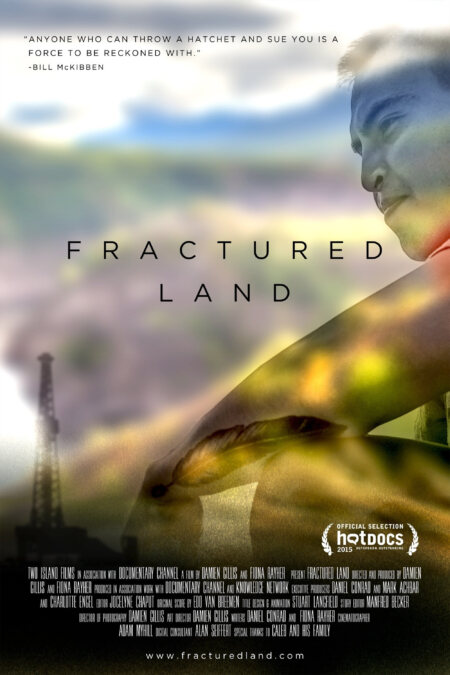 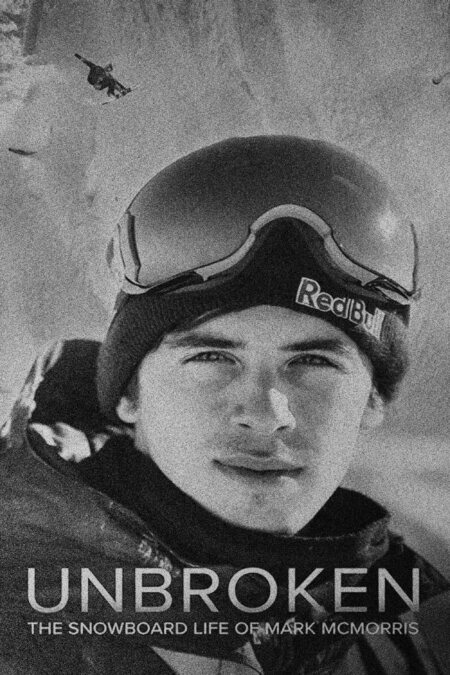 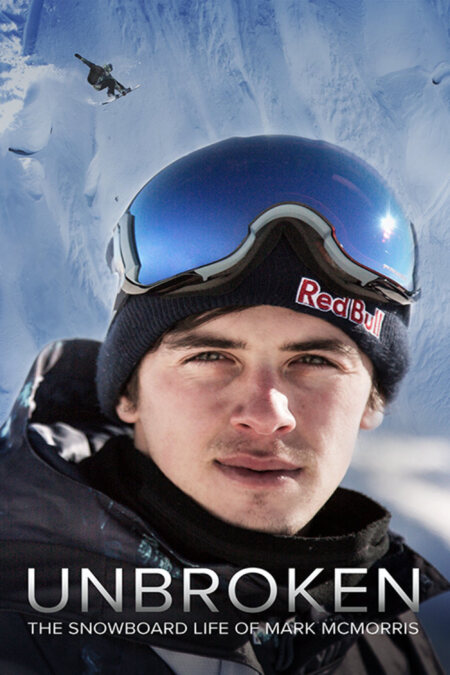 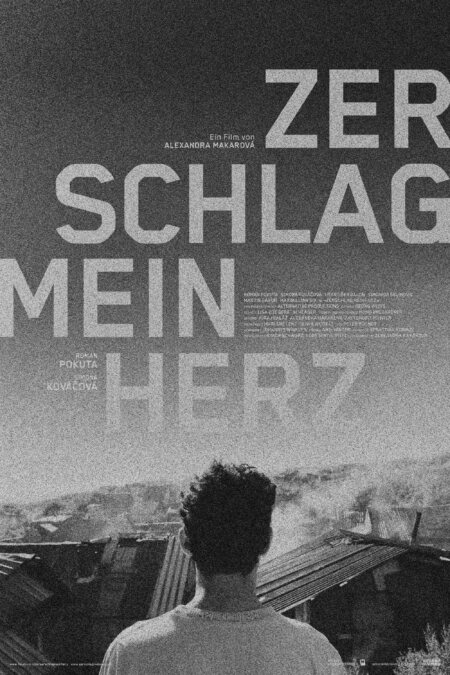 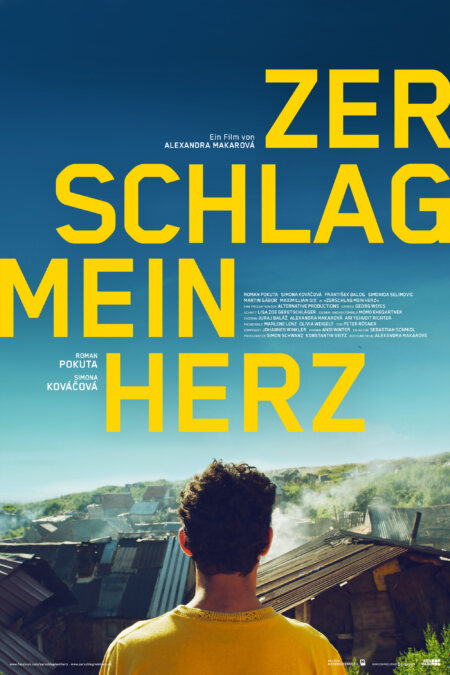 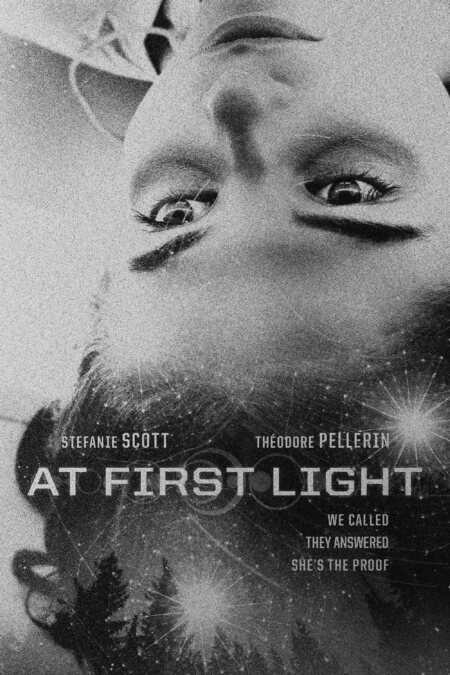 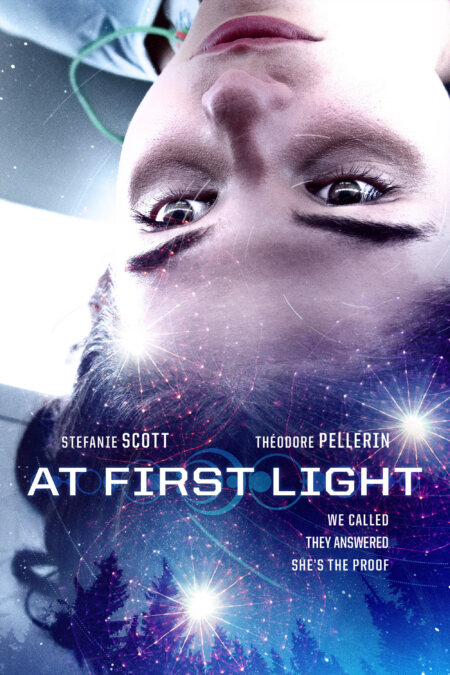 We are a film composer duo from Portland & Vienna working with remarkably talented recording musicians from around the world. 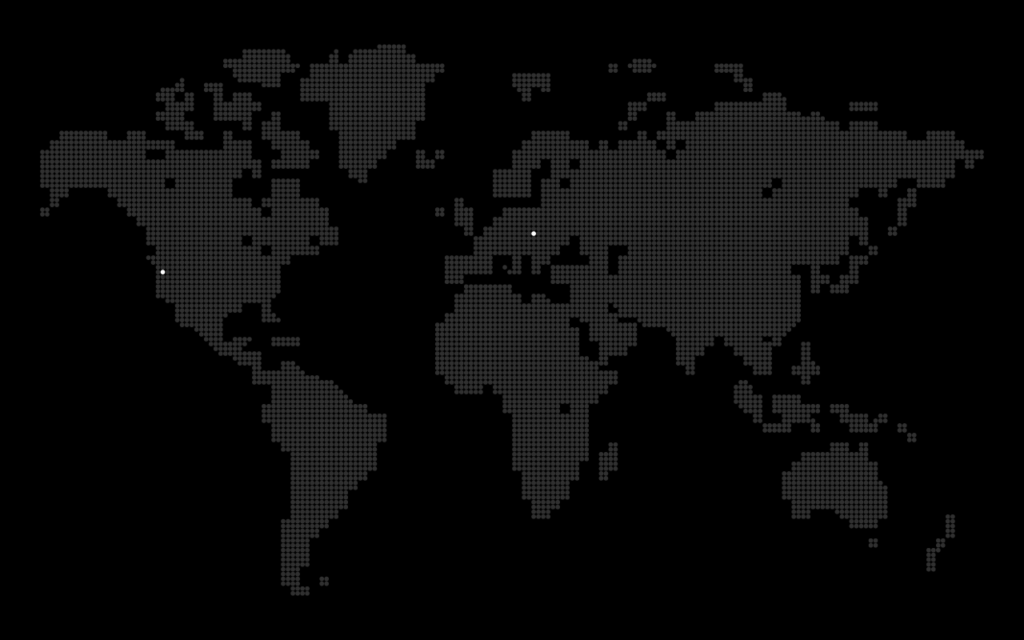 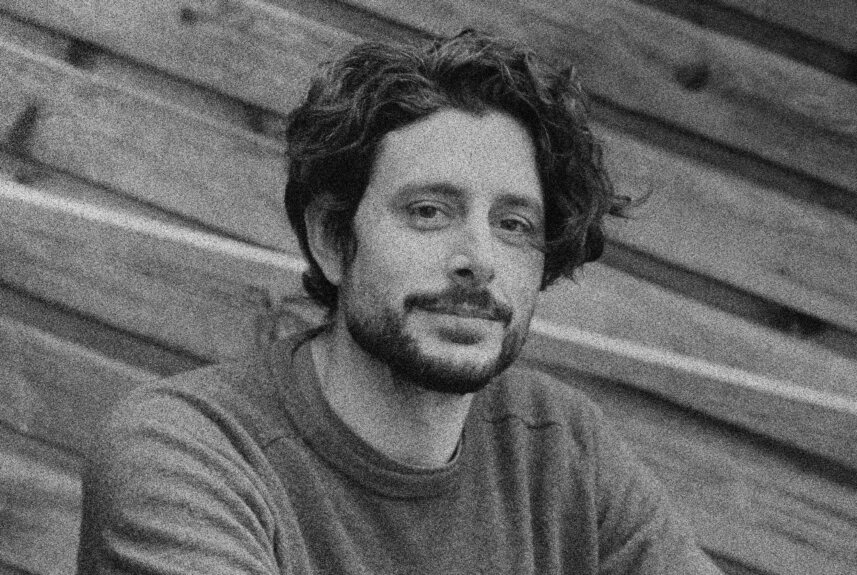 Edo is a composer & producer who has worn many hats throughout his artistic career. Growing up in Miami, FLA & Vancouver, BC, he learned to work with midi and synths in high-school, alongside training in classical and improvisational piano. He holds a BSc. in Environmental Science, but that path was diverted after gaining momentum as a touring musician and running a Canadian record label, Unfamiliar Records. He recorded and wrote with bands Brasstronaut, The Clips, and was responsible for helping launch the careers of notables Mac De Marco & Japandroids.

Edo moved to Brooklyn, NY in 2011 where he collaborated on film scores with a deep pool of experimental musicians including Nadia Sirota (Y-music), Alexander Overington (NPR), Chris Wang (Mood Hut Records), Rafiq Bhatia, Chris Cherry (The Lot Radio) and others. Edo has attended a Banff Centre for the Arts winter composing residency, and the 4DSOUND Spatial Sound Institute residency program in Budapest, Hungary. He is the co-founder and director of Lobe spatial sound studios in Vancouver, BC.

Edo and Johannes met on a music video shoot in Tuscany, Italy in 2010 and have developed a deeply creative and unique film scoring relationship ever since. Combining networks, they have established together an incredible team of recording musicians who play on their productions. 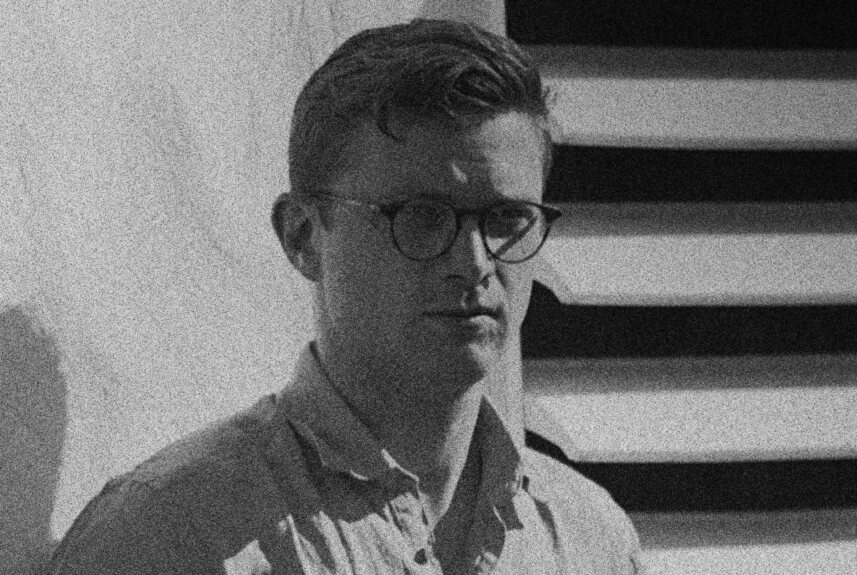 Johannes Winkler is a German film score composer, multi-instrumentalist, arranger, orchestrator and producer emanating from Vienna, Austria. Known for collaborating with various international artists including Klangkarussell, Edo van Breemen, Rusanda Panfili, Felix Jaehn and Jordan Haller (Givven), Johannes released many of his musical compositions in numerous movies and tv shows such as “Unbroken: The Snowboard Life of Mark McMorris,” “Zerschlag mein Herz,” and “Netflix Dogs: Season 1 & 2,” and in festival winning documentaries including “Someone like me,” and “Land Retter.” Inspired by a legacy of airborne perspectives, Johannes took listeners on a journey through a coalescent mix of soundscapes and ambient structures with his 2022 debut solo album entitled “Vogelperspektive.”

Immersed into multi-instrumental education from the tender age of 8, Johannes studied the flute, piano, drums/percussion, violin and later experimented with electronic music and analog synthesizers. Refining his skills and talent over the years, he went on to study jazz and classical piano, and expanded his musical knowledge in composition and sound engineering at the University of Music and Arts in Vienna where he was a recipient of a Master’s Degree with excellence.

Since 2016 he has partnered with and worked alongside Edo van Breemen as a composer duo which is currently represented by CAA in Los Angeles, USA. Building on his achievements, ideas and inspirations, Johannes’s vast background in music education, continuous development as a multi-instrumentalist combined with his experience on film sets, allowed him to propel his dynamic artistry to a very high sonic quality and create a style of music that always stands out through its unique colours and soundscapes.